What is Alexandrite- The June Birthstone?

Once upon a time… there lived a miner who worked among the mountains. He worked tirelessly collecting emeralds. He gathered some stones that looked like emeralds and took them to his camp where he lived. When the light of the campfire fell on the stone, it shone a brilliant shade of red! The miners at the camp were perplexed. “Is this magical?”, “It must be supernatural”, they said. When morning came, the red stones went back to its emerald green color. Then they realised that they had found a mysteriously color changing stone! 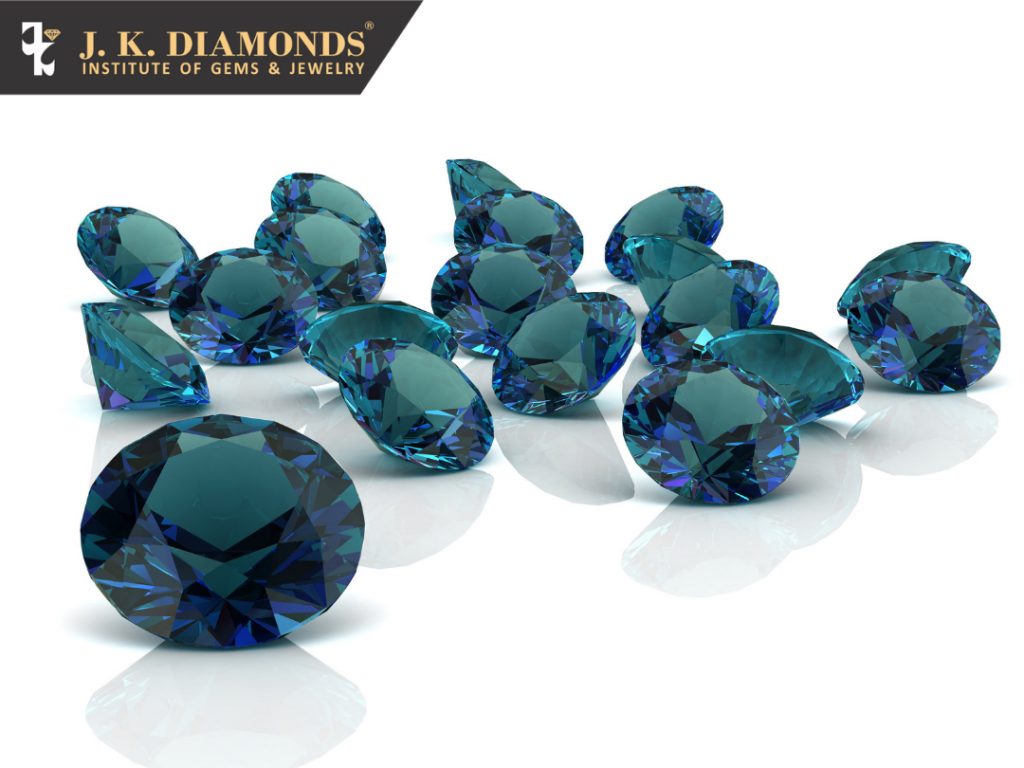 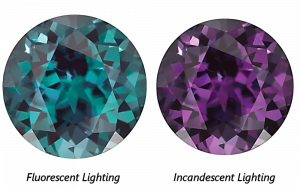 Russia had an abundance of this mysterious stone and it became tsarist Russia’s national stone. However, the abundance of Alexandrites in Russia did not sustain. Seems like all of it was mined in the 19th century itself!

But hold on! Just when the gems were thought to be headed to extinction, even larger deposits were found in Ceylon, now Sri Lanka, the island to the south of India and even in India. Later on, Brazil became another contributor to the world supply of the stone.

master gem buyer, George Kunz fell in love with this mysterious gem. In search of it, he traveled all the way to Russia. The actual amount paid in exchange for this June birthstone is still unknown. But Tiffany cornered the market on the stone for decades.

The color of Alexandrite will have green to purple hues depending on the cut of the stone, the lighting, the setting. Alexandrite is a hard gemstone and is one that can sustain everyday wear. In the fashion world, this gem is used to add a touch of magic and mystery!Tiffany’s

This June birthstone, Alexandrite, is often described as “emerald by day, ruby by night” by gemologists. The changing color of this gemstone is caused by the foreign materials and impurities within the mineral structure.

This enchanting gem’s formation is an incredibly rare phenomenon. Alexandrite is the rare variety of the mineral chrysoberyl . Alexandrite will only form when aluminum and beryllium combine with oxide and elements of iron, titanium and chromium. Chromium causes the color of alexandrite to shift with light. During the daylight, alexandrite will shimmer with hues of green and purple under the lamp. Chromium’s rarity makes alexandrite one of the most valuable gemstones.

When certain types of long, thin inclusions are oriented parallel to each other in this June birthstone, they can create another phenomenon, called chatoyancy or the cat’s-eye effect. Few gems are as fascinating – or as stunning – as cat’s-eye alexandrite.

The Smithsonian has the largest known faceted 66-carat alexandrite on display in their museum.

The largest uncut gem-quality alexandrite specimen ever found is the Sauer Alexandrite that weighs 122,5400 carats and was found in Bahia, Brazil, in 1967.

The green color of Alexandrite represents growth, peace, hope, calm and fertility, whereas the red colors represent conflicting characteristics such as energy, power, passion and aggression. Thus, Alexandrite is a symbol of conflicting emotions such as love and anger.

Some people wear this stone in the day-time with the belief that it will bring them good luck and fortune. While the others wear it at night trusting that it will show them a way with love and feelings of the heart.

In the Tarot, alexandrite is associated with the Lovers, the card that is connected with choice. The Avesty’s astrological school considers alexandrite as a stone for spirituality where the owners of the stone must be prepared to overcome hardship after which alexandrite will bring calm, luck, and victory.

In the fashion world, anyone and everyone is eligible to wear this gorgeous gemstone.

This June Birthstone is typically untreated, but imitation stones do exist. Sometimes, Alexandrite stones may be heated, dyed or oiled. However, this practice isn’t very common. Many Alexandrite are synthetic and others may be natural ‘simulated’ gemstones, such as color change garnet, sapphire, or spinel. Many synthetic Alexandrite stones are actually Ruby or Sapphires that have been laced or infused with either chromium or vanadium to provide color. Synthetic Alexandrite has been available on the market since the 1960’s. 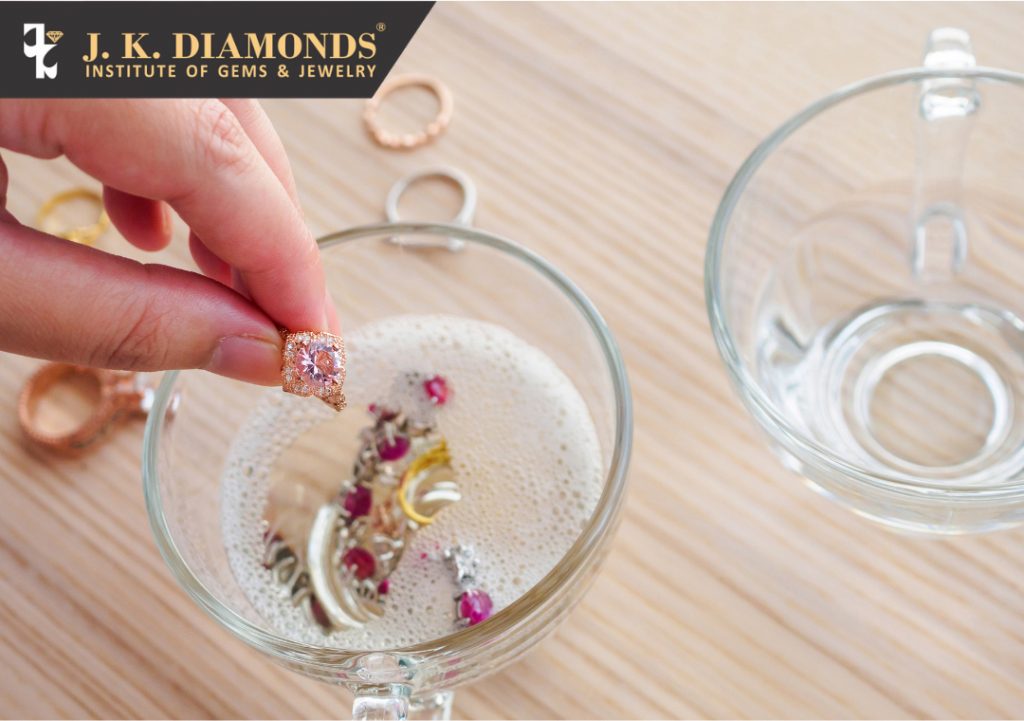 It’s not a tedious process. In fact, it’s very simple. Alexandrite can be easily cleaned at home with warm soapy water and a soft brush. On occasions, an ultrasonic or steam clear may be used.

People celebrating in the month of June- be it birthdays, weddings or anniversaries, can celebrate with this gorgeous and mystical birthstone! 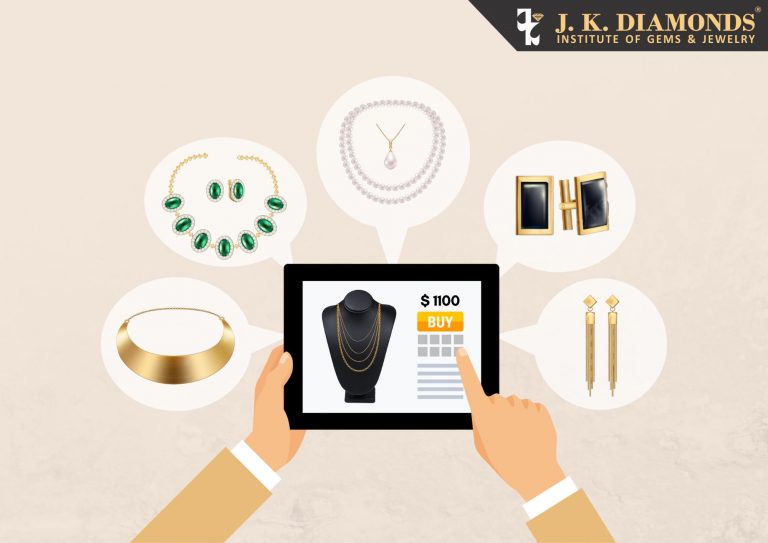 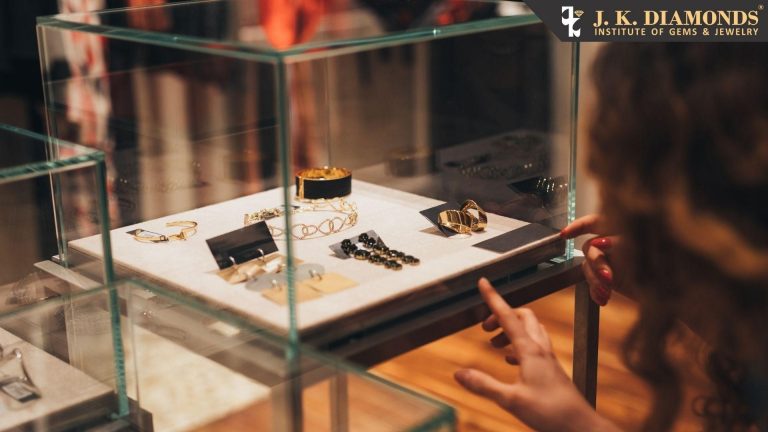